Is there a cure in sight for OCD? Experts discover protein that causes anxiety in humans could be neutralised to provide new treatment for obsessive behaviour

Scientists may have stumbled upon a cure for the misery caused by obsessive compulsive disorder.

Researchers at two London universities found patients with OCD – a mental health condition causing obsessive thoughts and compulsive behaviours such as convincing yourself that something horrific will happen to the people you love – have six times more of the protein than those without the disorder.

While investigating auto-immune diseases, experts accidentally found a protein which causes anxiety in humans. A stock image is used above [File photo]

They tested immune cells from 23 OCD sufferers and 20 healthy volunteers. The scientists said the discovery of the protein, iMood, could ‘radically change the lives’ of those with OCD, as it could be neutralised to provide a new treatment.

Working alongside scientists from Queen Mary, University of London, he noticed mice became more anxious when higher levels of the protein were present.

A report by Queen Mary said behaviour in mice who were given an antibody that blocked iMood quickly returned to normal with a couple of days.

Professor D’Acquisto said the discovery of antibodies to treat mental disorders could change patients’ lives because of a reduced chance of side effects.

He said clinical trials could be carried out within five years. Therapy and antidepressants are often used to treat OCD. 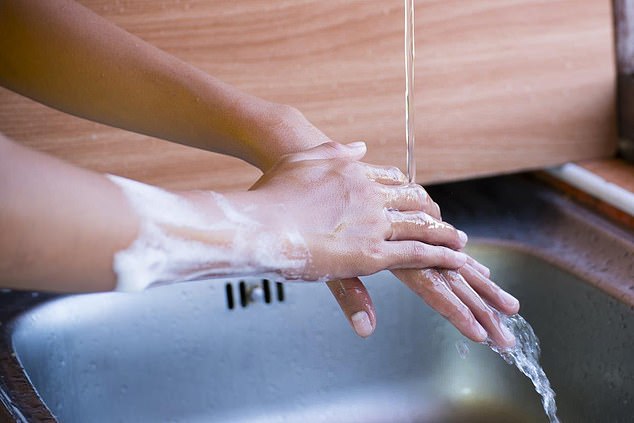 The scientists said the discovery of the protein, iMood, could ‘radically change the lives’ of those with OCD, as it could be neutralised to provide a new treatment [File photo]