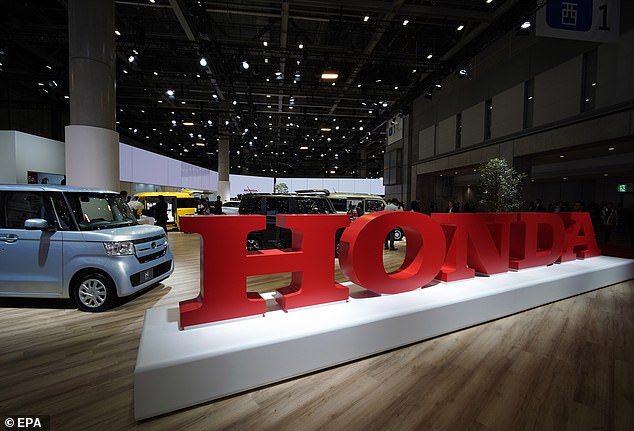 Honda suspended work at its production facilities all over the world after discovering a computer virus had infiltrated the company’s servers.

Factories were taken offline for a full day at the company’s plants in the US, Brazil, India, Turkey, Italy, and Japan, while Honda investigated the virus.

The virus was initially identified on internal servers at the Honda’s Tokyo headquarters, and the company said it found further evidence the virus had spread through its network.

‘Honda can confirm that a cyber-attack has taken place on the Honda network,’ a Honda spokesperson said in a statement to the BBC.

Honda says the virus had affected the company’s email and other internal systems, but promised that there was no data breach or other risk of personal data being exposed.

The effects of the attack also seemed to have extended to Honda’s Automobile Customer Service, which confirmed in a Twitter post that the company’s financial services and customer support ‘are experiencing technical difficulties and are unavailable.’

Honda said that many of the production facilities affected by the suspension had been brought back online after a day, but a few facilities remained closed pending further investigation.

Those facilities include plants in Ohio, Turkey, and motorcycle assembly factories in Brazil and India. 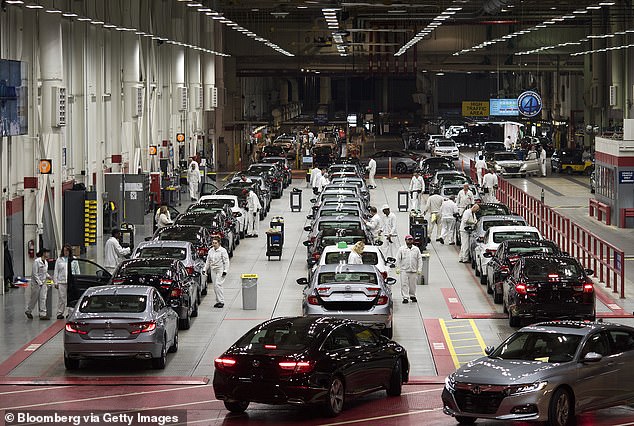 Some cybersecurity experts have speculated that the virus could have been a ransomware attack, in which hackers use encryption tools to keep a person from being able to open or access their own files.

Ransomware attacks are common hacking tactic, but they don’t necessarily give hackers access to protected information on a target’s systems.

Honda hasn’t offered further details on the virus or who might be behind the attack, but said it expected the attack would cause ‘minimal business impact.’